The modifications, which take effect on Jan. 1, are part of an ongoing effort by the USGA and the R&A to make the game’s guidelines easier to understand and apply, and more in sync with the way that golf is played today.

These latest tweaks emphasize inclusion and sustainability and include updates to rules for golfers with disabilities. Penalties have been relaxed as well, and language has been clarified to help golfers of all skill levels.

Here’s an overview of the changes.

The current Rules make a number of accommodations for players with disabilities. (A blind player, for example, can have an aide help with marking and alignment). But these are treated as local rules that committees can enact if they wish. As of Jan. 1, the modifications will become part of the Rules, meaning that they will always be in effect for all players with disabilities covered in the guidelines. No need to have a local committee adopt them.

Long gone are the days when scores were kept exclusively with pencil and paper. The rise of scorekeeping apps and other technology has changed all that. In recognition of the new reality, players will no longer be penalized for failing to put their handicap on their scorecard in stroke play. It will be up to the committee overseeing play to ensure the accuracy of handicaps and their application. The committee can oblige players to enter correct handicaps which is our intention as we do not use technology.

Crack your driver with your DeChambeau-like swing speed? No problem. As of Jan. 1, you’ll be allowed to replace it, or any other club that you damage during a round. There’s just one caveat. The damage must be inadvertent. If you shatter your driver in anger, or snap your putter across your knee, you’re out of luck. Temper, temper, people. The governing bodies are trying to help you. But you also need to help yourself.

At the 2019 Waste Management Open, Rickie Fowler made a bizarre triple bogey after a ball he’d dropped on a bank by the green rolled back into the water as he was walking up to survey his next shot. Rules are rules. And under the guidelines as they’re currently written, those are the breaks: A ball that moves due to natural forces is played as it lies (except on the green, where it is replaced). If it happens to lie in the water or out of bounds, tough luck. The player’s only option is to take stroke-and-distance relief. Come Jan. 1, that rule will change. Under a new exception, a ball that rolls to another area of the course or comes to rest out of bounds will be put back where it was before natural forces moved it. No penalty.

You’ve all used this when taking relief from a penalty area or an unplayable ball. The procedure has been made a little easier in the 2023 Rule Book. Now, when you drop your ball on the line, the ball must come to rest within a club-length of where it is dropped. That club length can be in any direction (yes, that means forward!).

** Player makes a stroke at an incorrectly substituted ball:

THIS IS NOT A WRONG BALL… 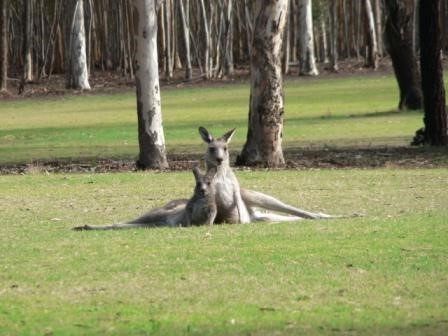 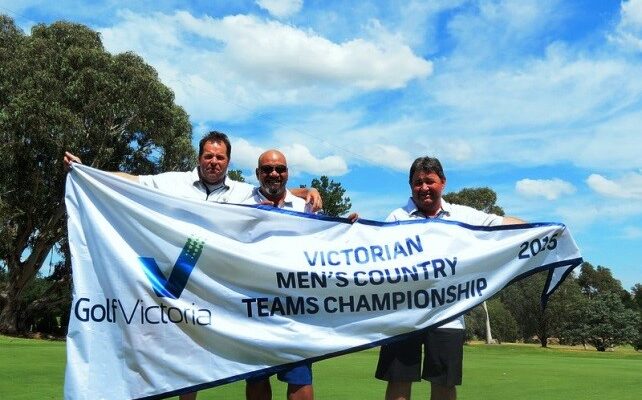 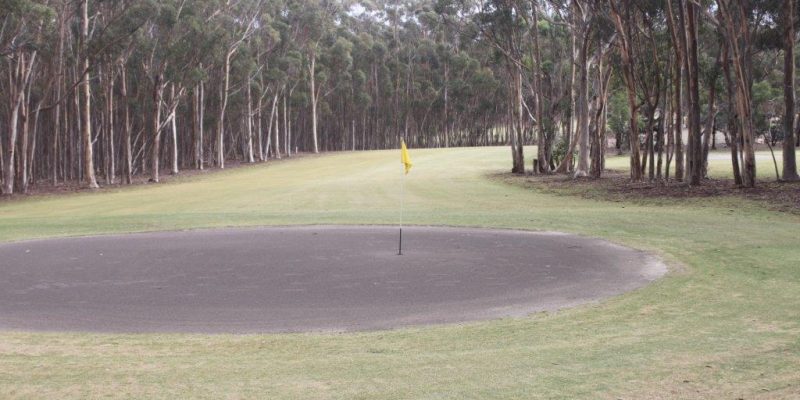 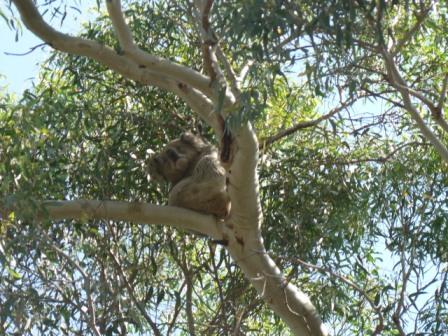 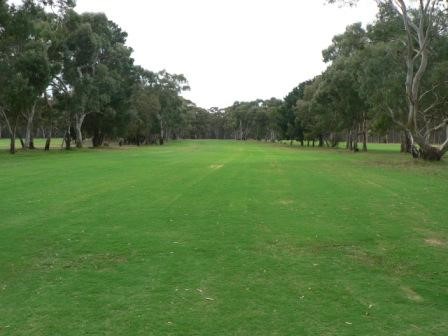 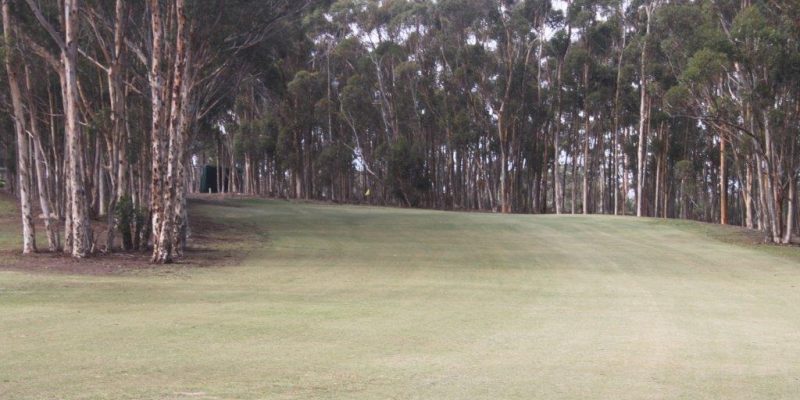 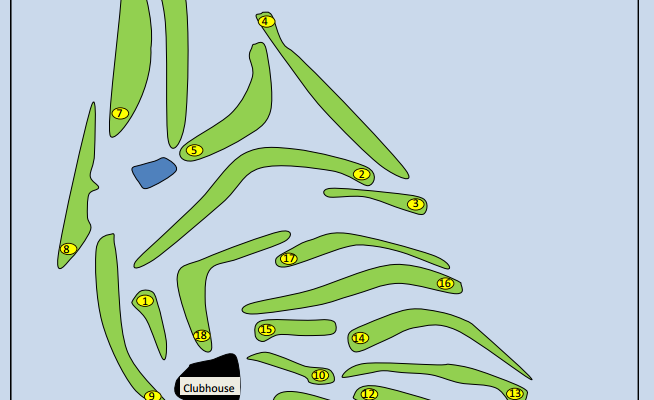